In this horse training video, we're now going to look at the rollback and spin.

We've already discussed that this horse has a medical condition called Stringhalt, and how that will affect your training.

And I've given you some tips on how to Assess a Horse for Training.

Let's now get into how to teach the horse to rollback and spin. Enjoy!

For more in-depth lessons, sign up for a free trial of my "Panic-Free Horsemanship Academy."

All the time, I'm making sure she never goes forward. That everything is lateral to start. Because when you do that, you can then just throw your reins away because the horse just feels that light touch, as every time she goes forward, you stop and back. Because now with the lightest touch, she's never going to go into the bridle, because the minute she does, I'm going to stop and back her. So that when we go lateral, it's lateral and not forward.

And then you have a very soft touch on your reins. So you would teach that by every time the horse pulls, you back to them. Yes, exactly. As you feel that tension, stop and back up, and get the feeling of lateral and when they'll do the lateral soft, you don't pull any harder. You might touch with this whip to make them go and little quicker, but you're not pulling any harder here.

But your hand position is crucial. So my hands are here. Now, if I want to roll back, I'm going to bring it back to my hip, back here, and then let go as you feel the horse make the spin. Because when you feel that she'll feel that you never, she never has to grab you. So now she's nice and soft.

So when I want the rollback now, here, as she steps, I take my hands forward, so it's on the go. You remember, we were talking about the feeling of ready. With the inside leg (It's the same as the tro), outside league is steady, inside is go. So ready, steady, go. So you let the reins go, on go. So here's ready, steady, and then I let her move out very gently. And suddenly you've got a horse that was fighting you like this, that is now unbelievably soft.

Now you've got to teach both sides remember. And you see I'll never pull (Hey, Hey.) I'll get her attention and make her come off my leg with the tap of the whip that she understands she's got to go sideways, I'm not going to pull strong. If she's going into the bridle.... We're not going there. That's okay. Sorry. Well done you. So, now it's a touch. You see though with this horse, she's slightly unbalanced at the head. You see where the head is?

So again, like with your grey horse, I'm using the outside rein because she wants to cant and fall in with the neck on the inside and that's the polocrosse schooling. Okay. So when I feel that I'm going to take the outside rein only and get her to turn, and just keep the head straight with the inside rein. With a touch and a drop, a touch and a drop.

Come, and I'll speed her up with a touch of the whip. Understand, when I put my leg on, she's got to go. There you go. Good girl. Well done. 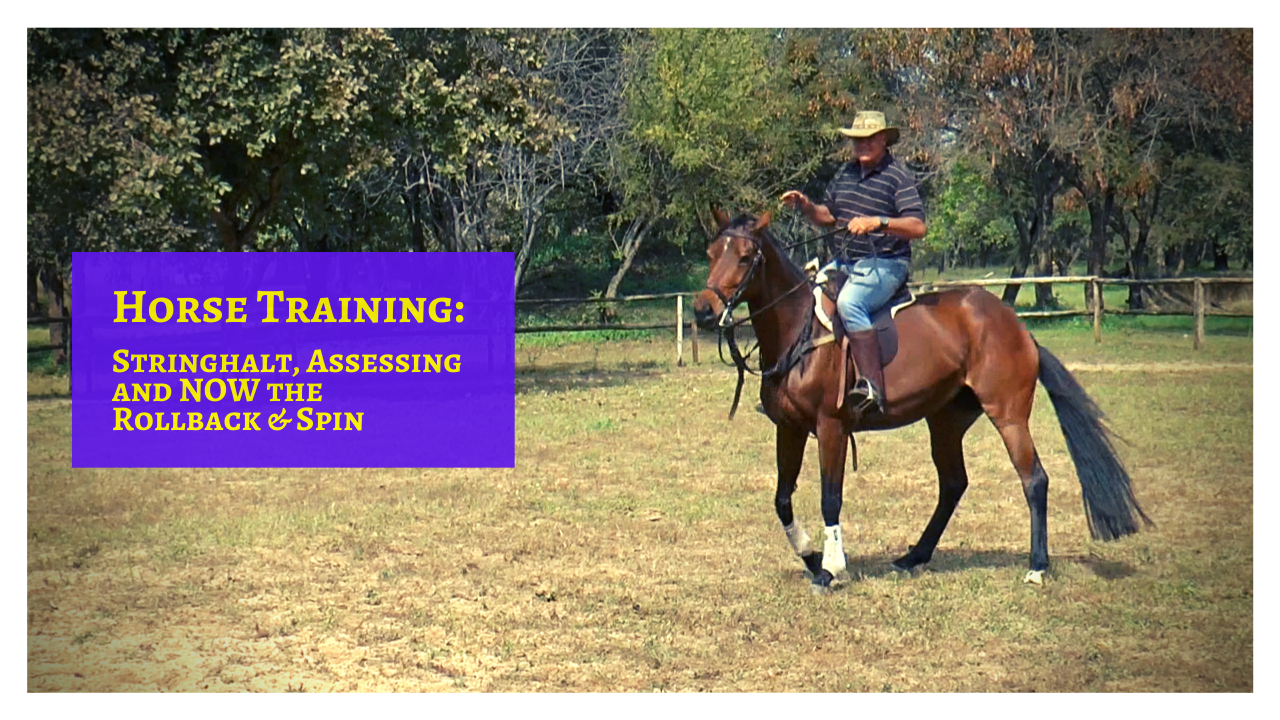 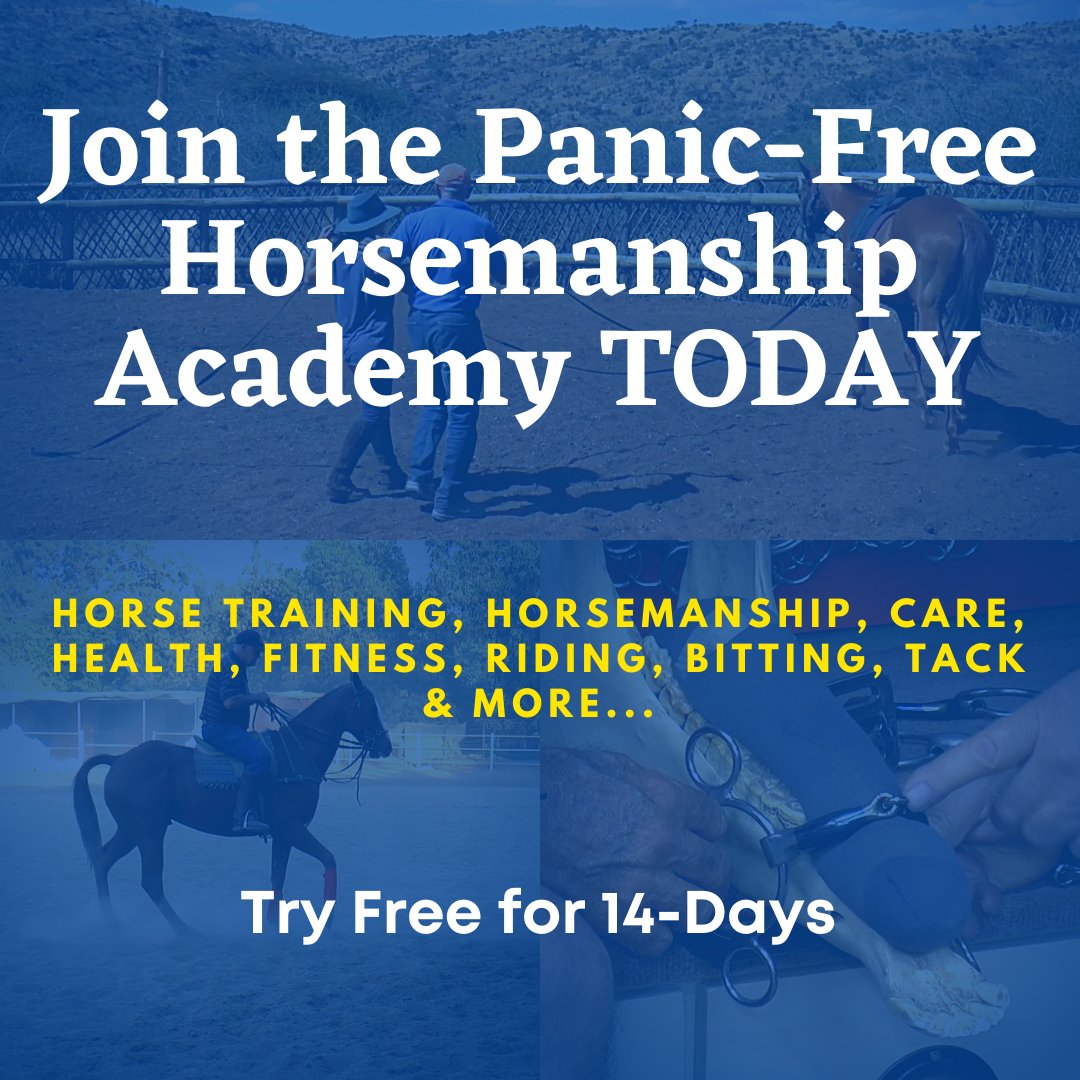